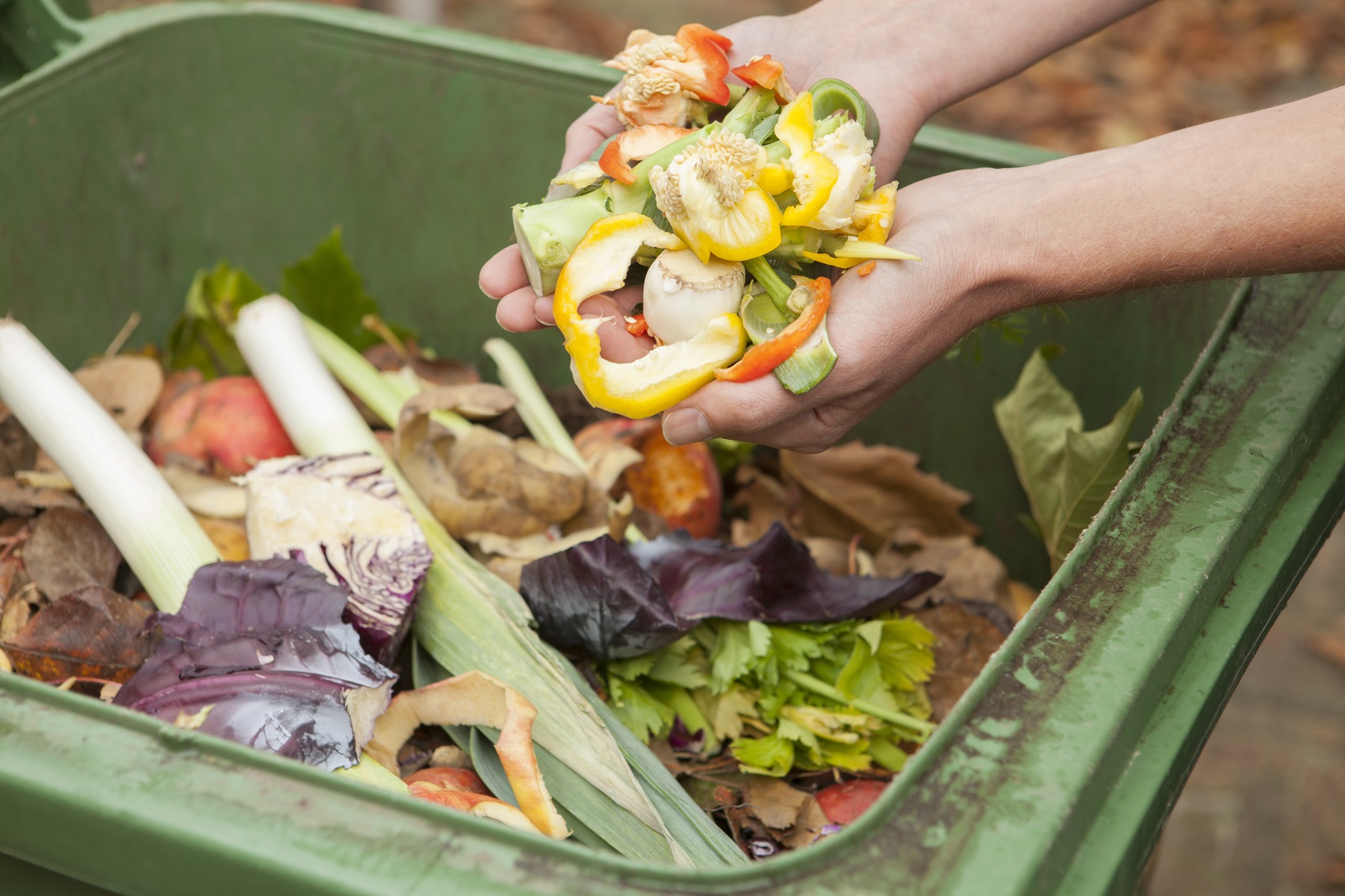 During this time of Covid-19 and lockdown in particular, we have seen in most cases an increase in food consumption at home, coupled with an increase in the amount of household waste. It is estimated that 30-40% of this waste is of organic or food origin. Just prior to and during the first stages of entering lockdown, we saw an initial wave of panic buying. People wanted to shore up supplies of ‘essential’ household goods. In countries such as Australia, toilet paper suddenly became a hot item, and went to the top of the essential list.

Processed foods also saw an upsurge in demand initially, as consumers sought to avoid experiencing potential food shortages, but as the economic reality of a prolonged lockdown began to set in, most shoppers were forced to become prudent financial managers of the inventory of their food and other essential household goods.

So how does lead us to increased food waste?

An inefficient food supply value chain continues to be at the heart of the growing global food waste dilemma. Food loss or waste occurs at all steps in the value chain but is most pronounced at the beginning (production) and the end (consumption). In developing countries, the problem is largely a function of the production and transportation of food from farms, while in developed countries it is most prevalent in the consumption phase, among retailers and consumers.

However, the Covid-19 crisis has just added another layer of complexity to the issue of food waste, beginning with governments around the world advising us that restaurants, bars, hotels, school canteens, theaters and shopping malls etc, were now designated as No-Go Zones for mass assembly and small groups of people. These outlets were then forced to stop operating at all times by national and/or state decrees. For farmers normally supplying fresh produce to these outlets, this sudden stoppage in demand, left them scrambling to find alternative users for their perishable produce which was about to be harvested. In most cases, the only economic alternative available to farmers was to destroy their produce, creating large organic waste pits or having to plow the produce back into the soil from which it came from.

The sad summary is we have witnessed an increase in food waste beyond ‘normal’ due to Covid-19, which is a real shame when some parts of the world are facing real food shortage.

How do we address this issue? I’ll touch on this further in my next Blog.

Until then stay safe and healthy everyone!

We use cookies on our website to give you the most relevant experience by remembering your preferences and repeat visits. By clicking “Accept All”, you consent to the use of ALL the cookies. However, you may visit "Cookie Settings" to provide a controlled consent.
Cookie SettingsAccept All
Manage consent

This website uses cookies to improve your experience while you navigate through the website. Out of these, the cookies that are categorized as necessary are stored on your browser as they are essential for the working of basic functionalities of the website. We also use third-party cookies that help us analyze and understand how you use this website. These cookies will be stored in your browser only with your consent. You also have the option to opt-out of these cookies. But opting out of some of these cookies may affect your browsing experience.
Necessary Always Enabled
Necessary cookies are absolutely essential for the website to function properly. These cookies ensure basic functionalities and security features of the website, anonymously.
Functional
Functional cookies help to perform certain functionalities like sharing the content of the website on social media platforms, collect feedbacks, and other third-party features.
Performance
Performance cookies are used to understand and analyze the key performance indexes of the website which helps in delivering a better user experience for the visitors.
Analytics
Analytical cookies are used to understand how visitors interact with the website. These cookies help provide information on metrics the number of visitors, bounce rate, traffic source, etc.
Advertisement
Advertisement cookies are used to provide visitors with relevant ads and marketing campaigns. These cookies track visitors across websites and collect information to provide customized ads.
Others
Other uncategorized cookies are those that are being analyzed and have not been classified into a category as yet.
SAVE & ACCEPT